Carley Stenson to play Princess Fiona in Shrek The Musical 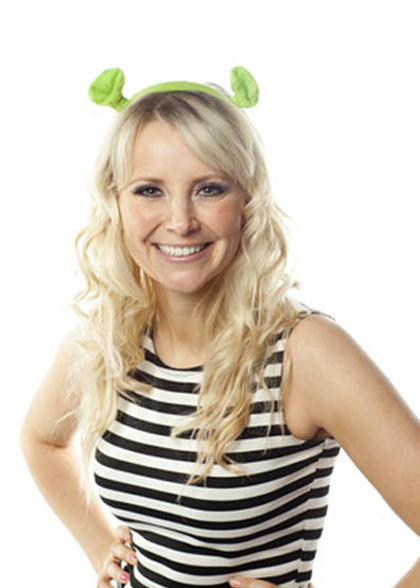 Carley Stenson will take over from Kimberley Walsh in the role of Princess Fiona in Shrek The Musical at the Theatre Royal Drury Lane from 23 May.

The principal cast also includes Dean Chisnall as Shrek, Richard Blackwood as Donkey and Neil McDermott as Lord Farquaad. Kimberley Walsh will perform for the final time as Princess Fiona on 21 May.

Shrek The Musical has now been seen by more than half a million people at the Theatre Royal Drury Lane since the new stage production began preview performances. The production will celebrate its first anniversary on 6 May.