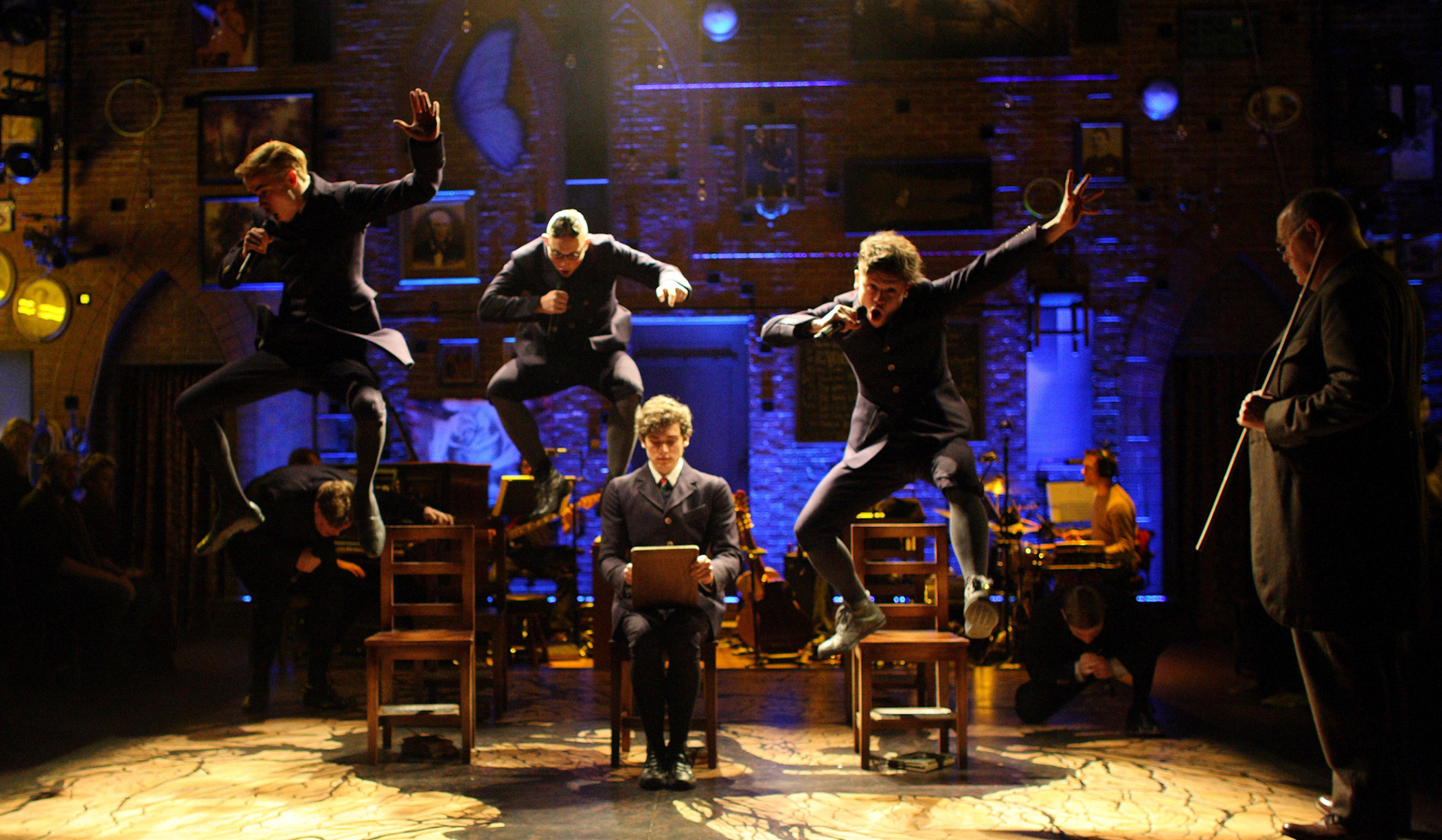 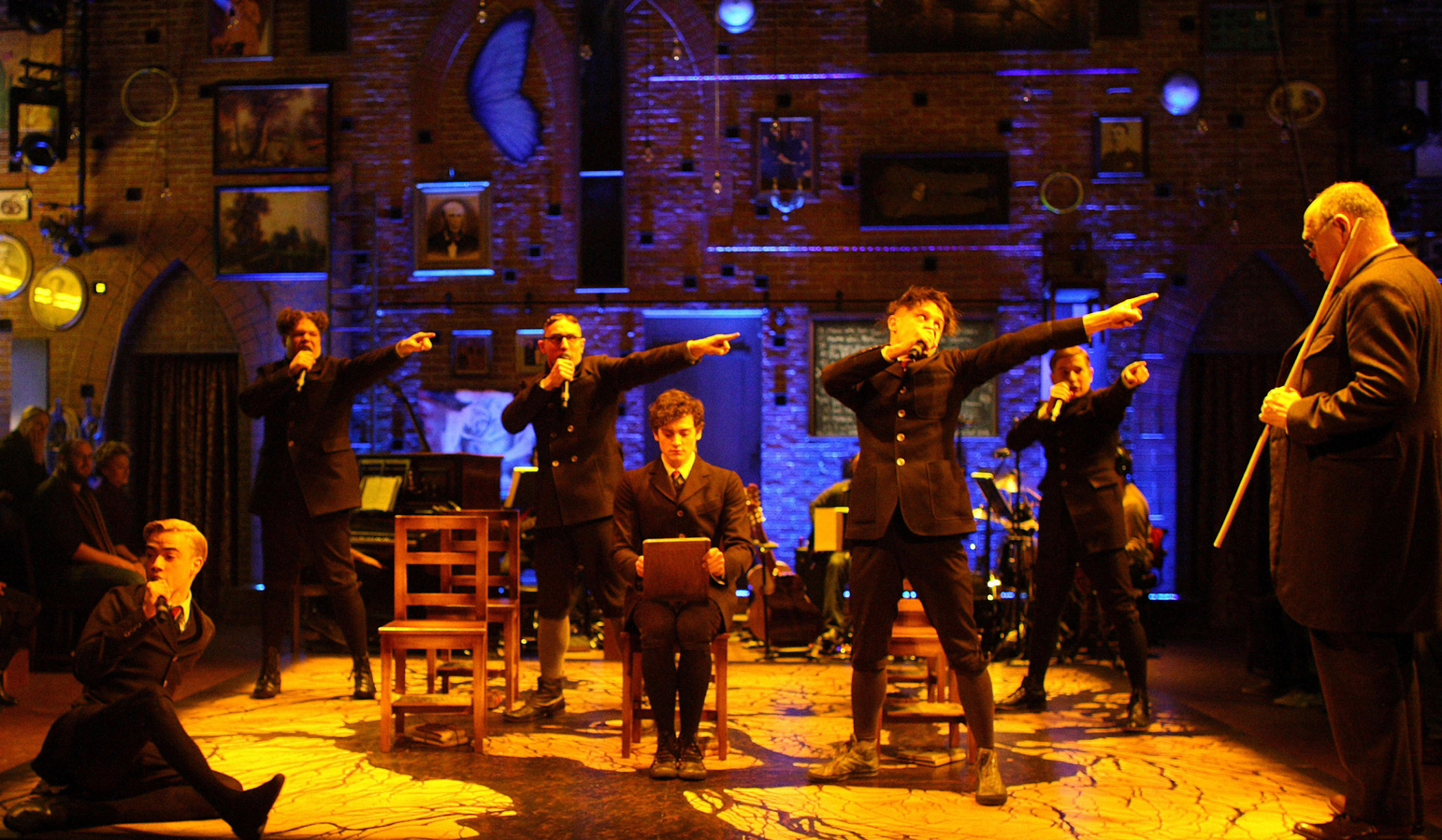 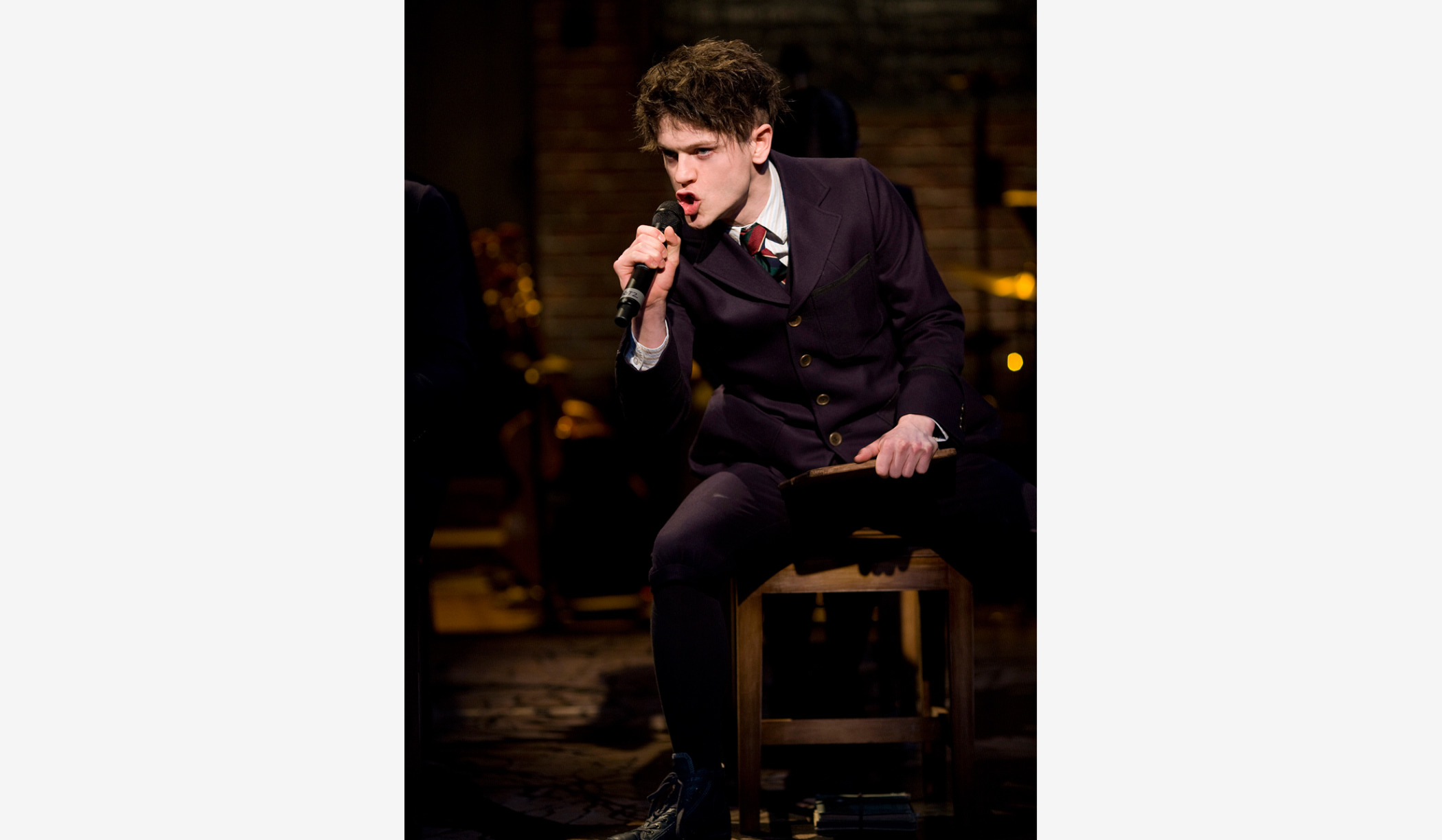 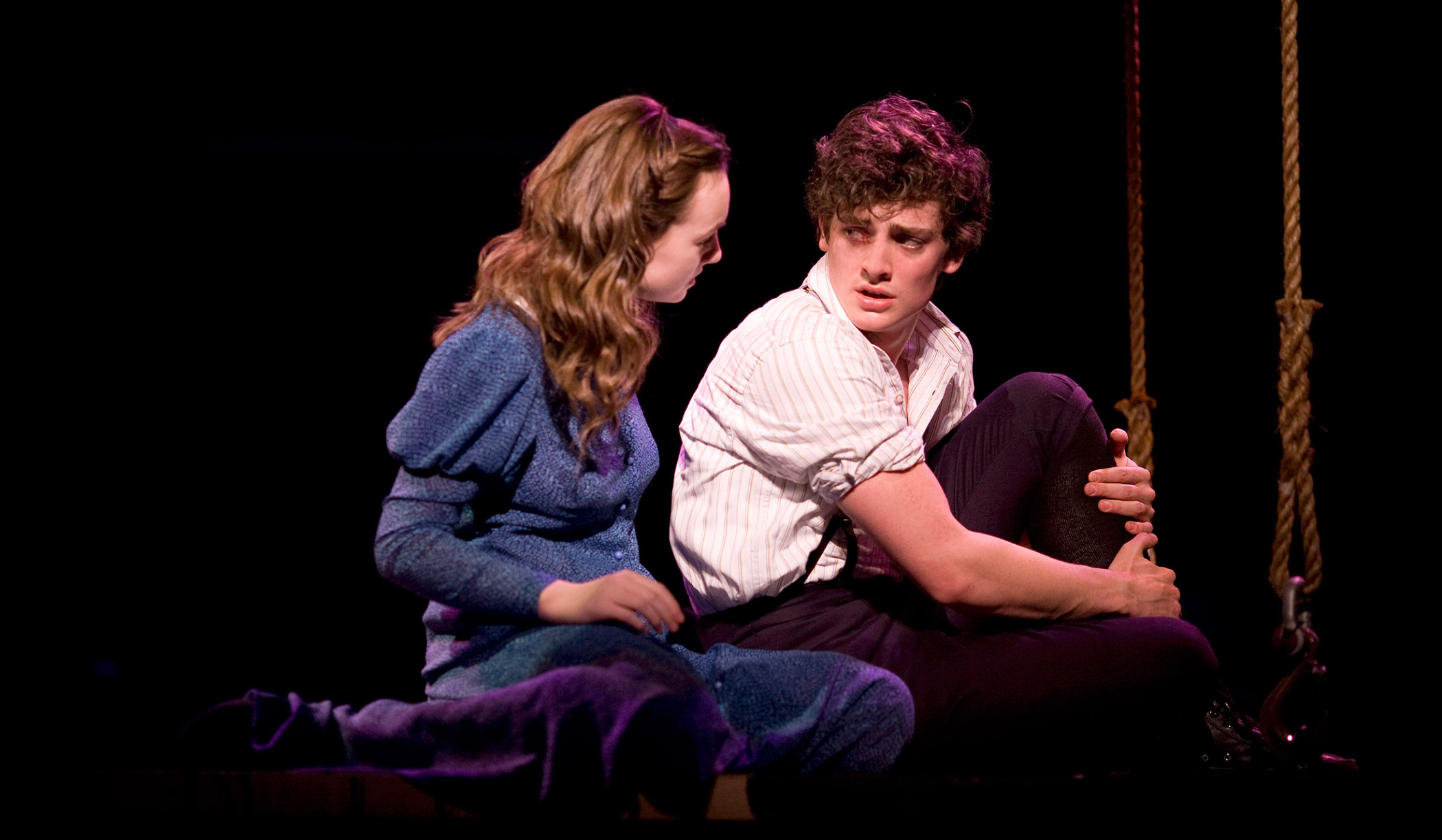 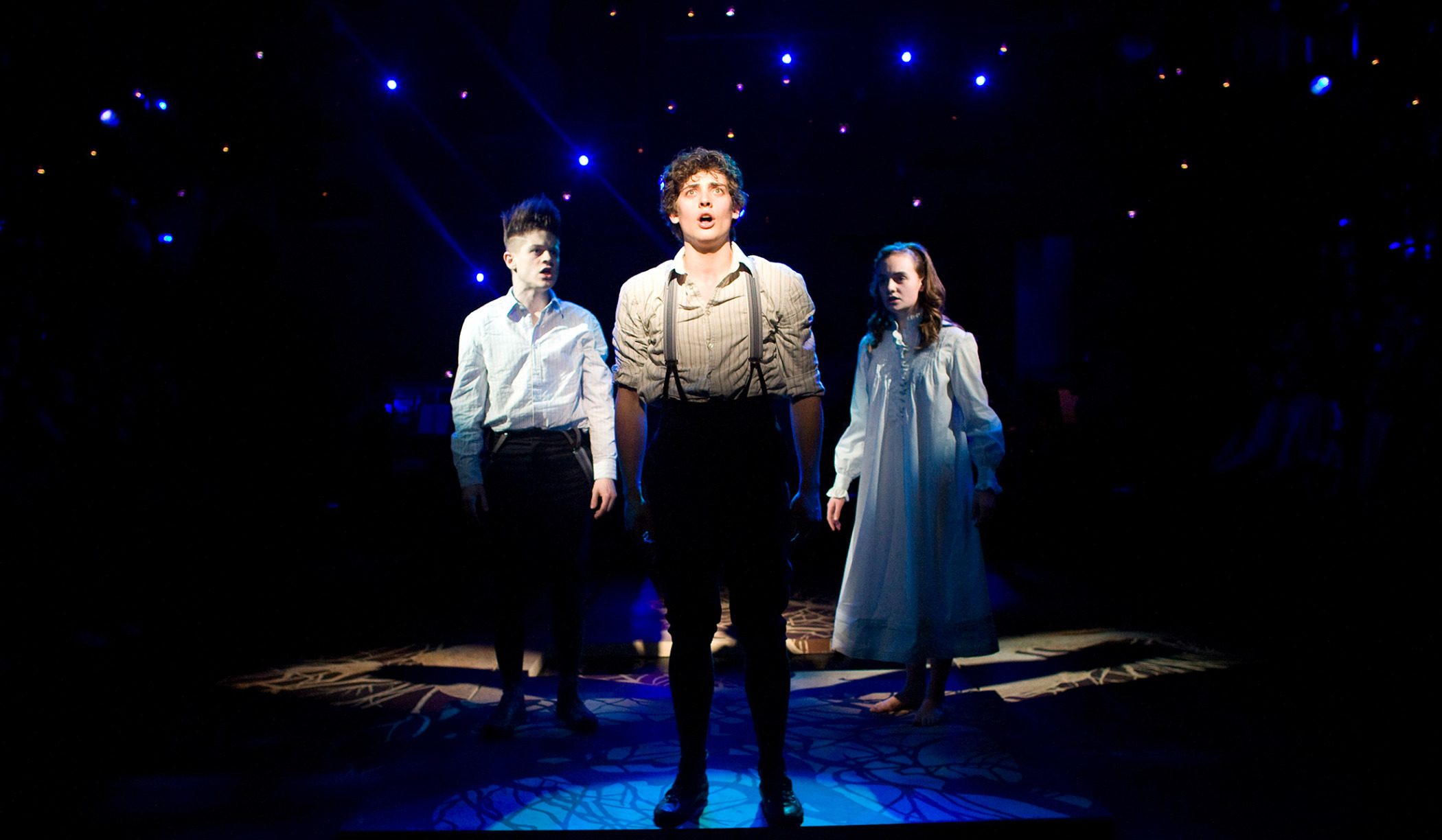 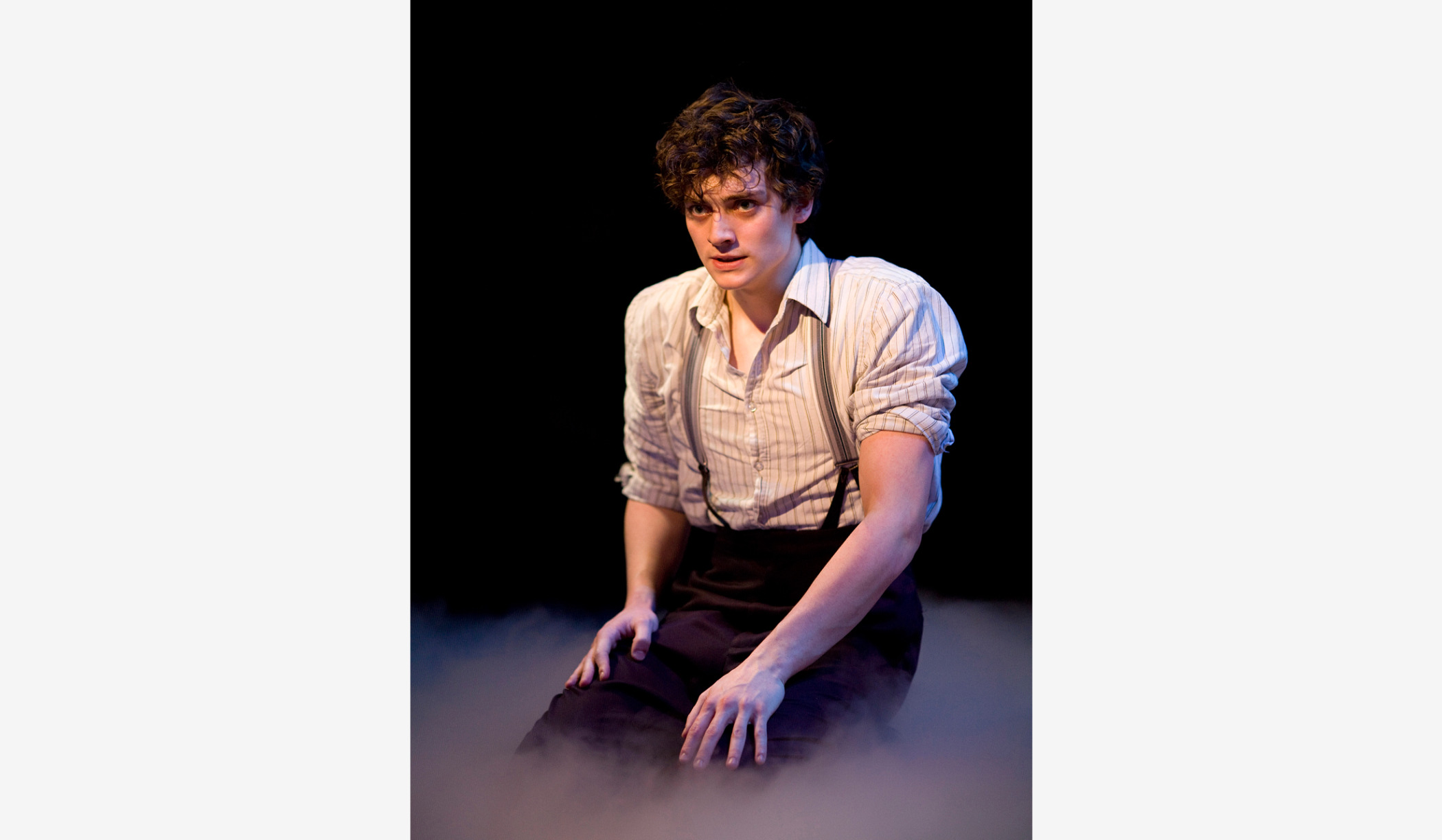 The Lyric Hammersmith production of Spring Awakening played at the Novello Theatre from 21 March to 20 May 2009. Inspired by Frank Wedekind’s 1891 masterpiece of repressed emotion and adolescent passion, with music and orchestrations by Duncan Sheik and book and lyrics by Steven Sater. Directed by Michael Mayer, with choreography by Bill T. Jones and Kimberly Grigsby, the set design was by Christine Jones, costume design by Susan Hilferty, lighting design by Kevin Adams, sound design by Brian Ronan and casting by Pippa Ailion CDG.

“Here it is at last, the answer to one’s prayers – a new musical bursting with ambition and achievement… It’s a blast” The Telegraph ★★★★★

“It ticks enough boxes for excellence – acting, design, choreography, theatrical innovation, emotional power, even the lighting – to be a must see” Daily Express ★★★★★