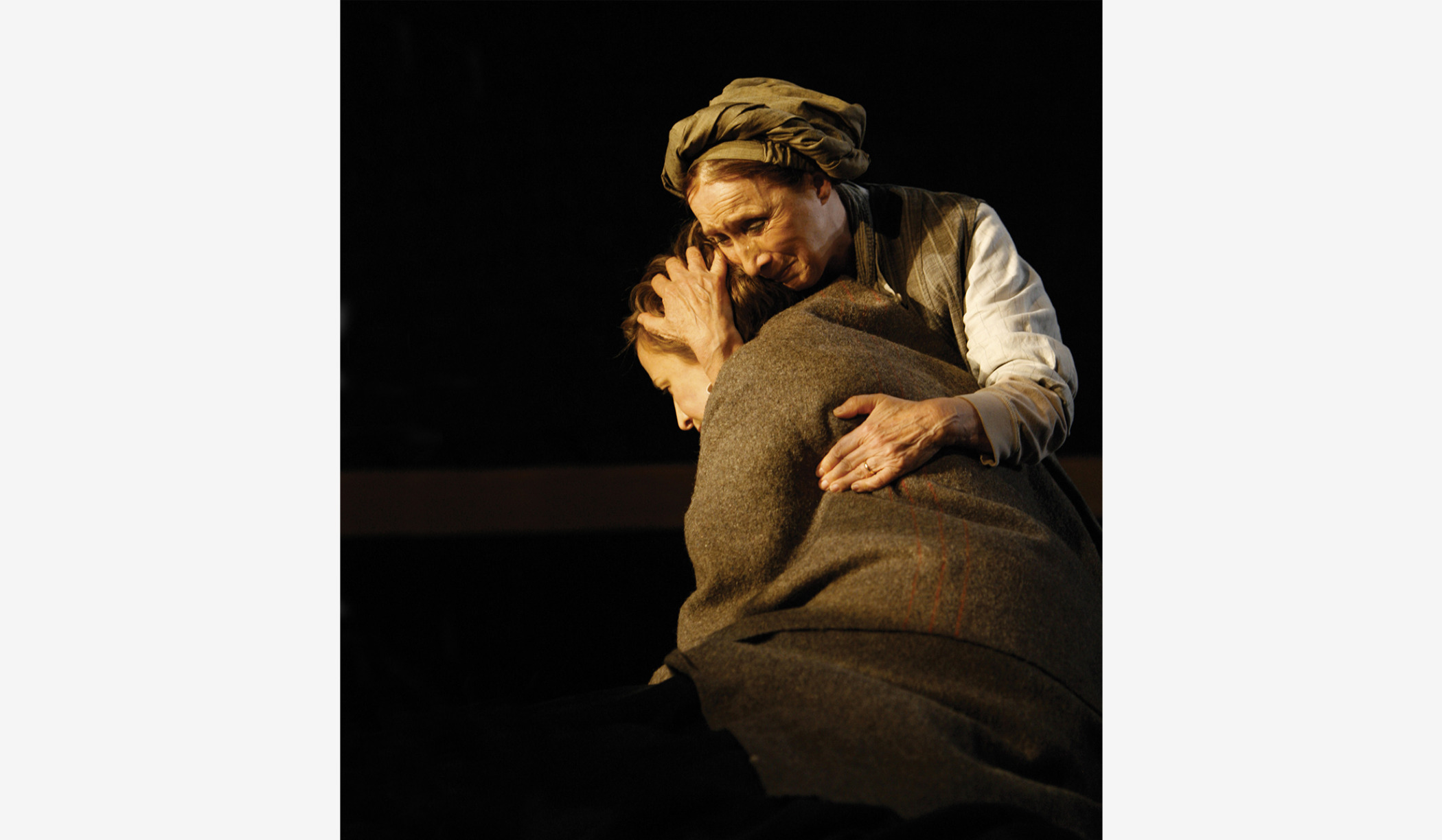 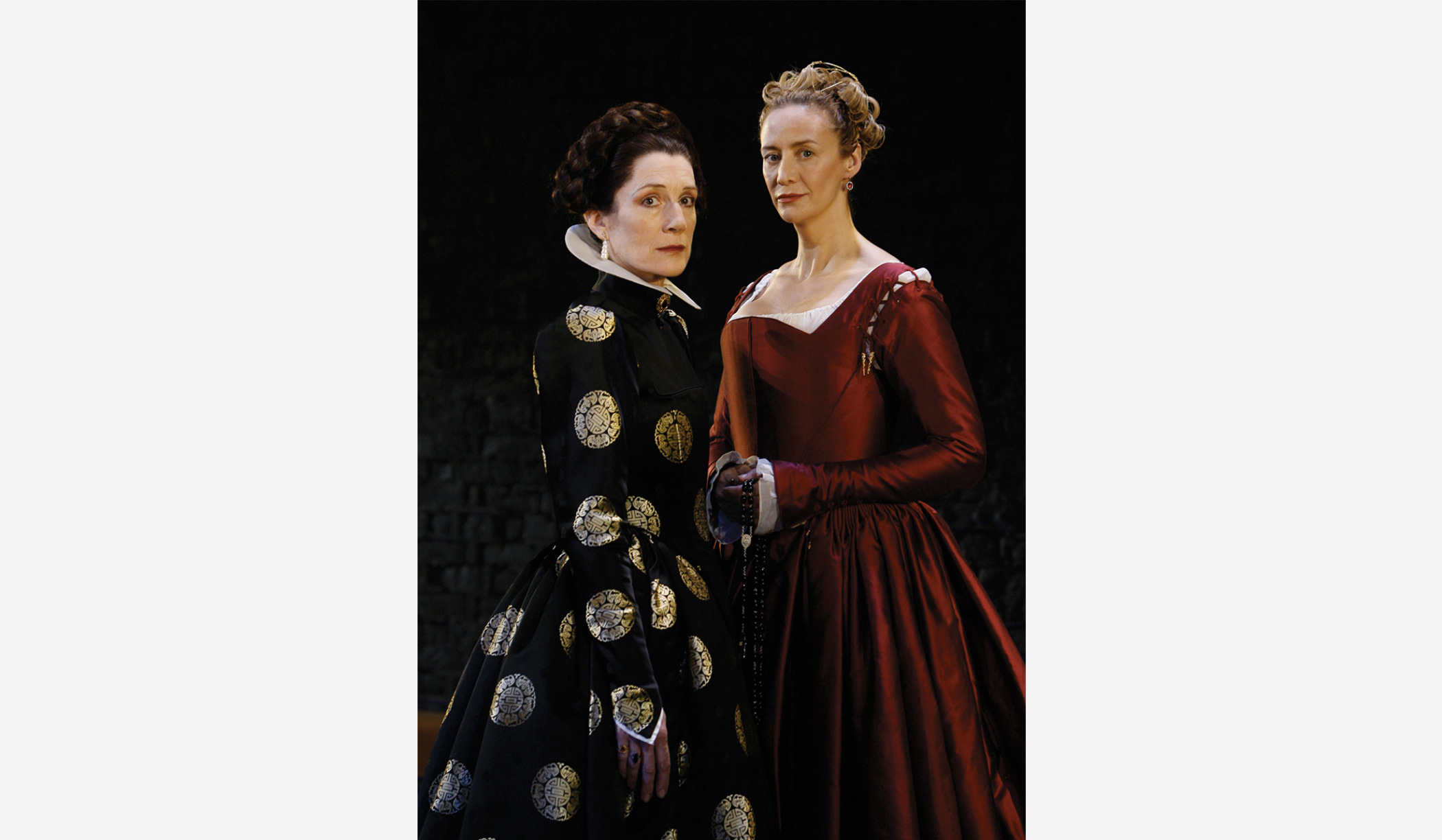 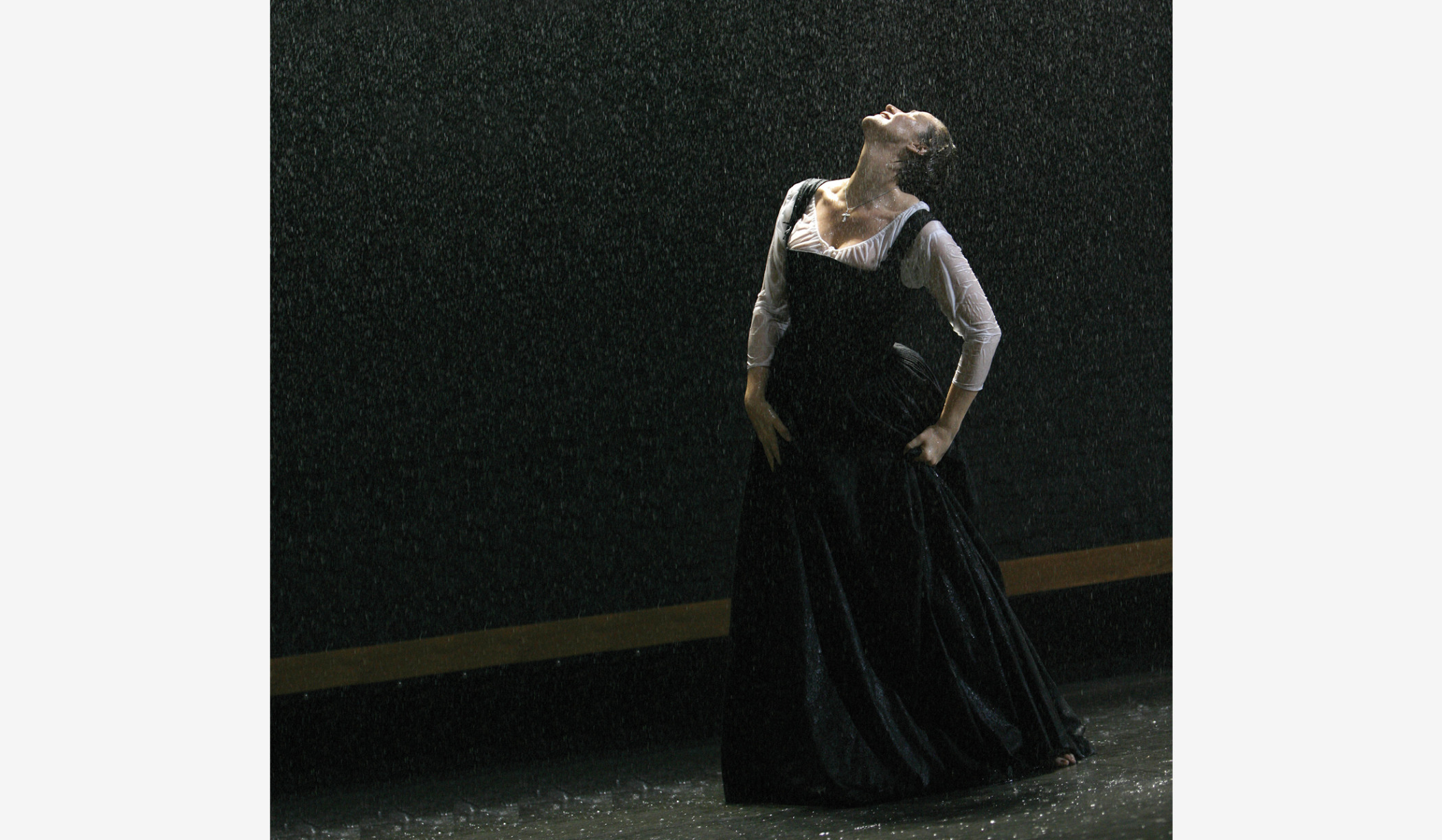 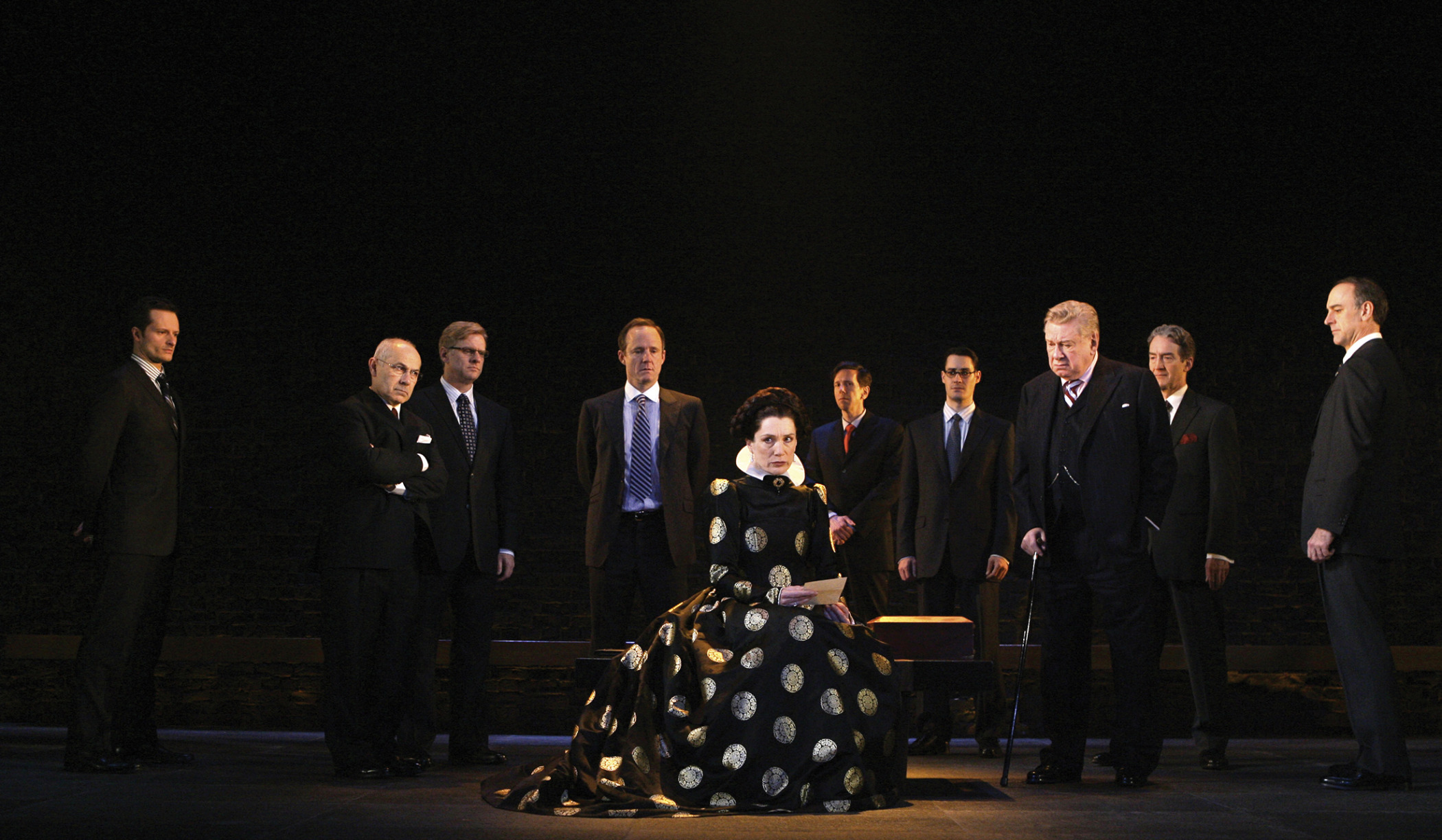 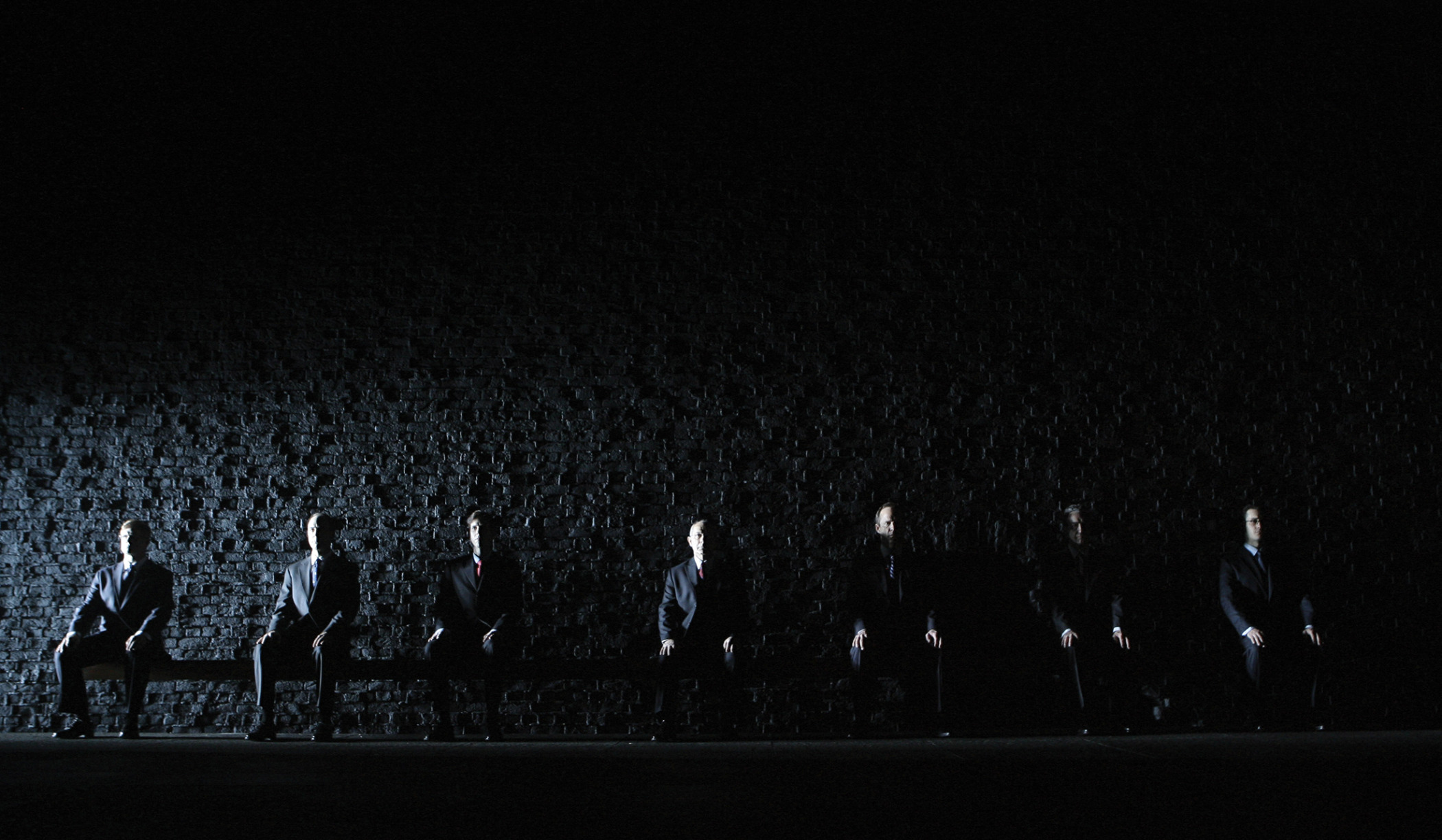 The Donmar Warehouse production of Friedrich Schiller’s Mary Stuart, in a new version by Peter Oswald, transferred to the Apollo Theatre on 19 October 2005, where it played until 14 January 2006. Starring Janet McTeer as Mary Queen of Scots and Harriet Walter as Elizabeth I, the production was directed by Phyllida Lloyd, with set design by Anthony Ward, lighting design by Hugh Vanstone, sound design by Paul Arditti and casting by Anne McNulty CDG. The production subsequently transferred to Broadway, for a limited engagement at the Broadhurst Theatre from 19 April to 16 August 2009.