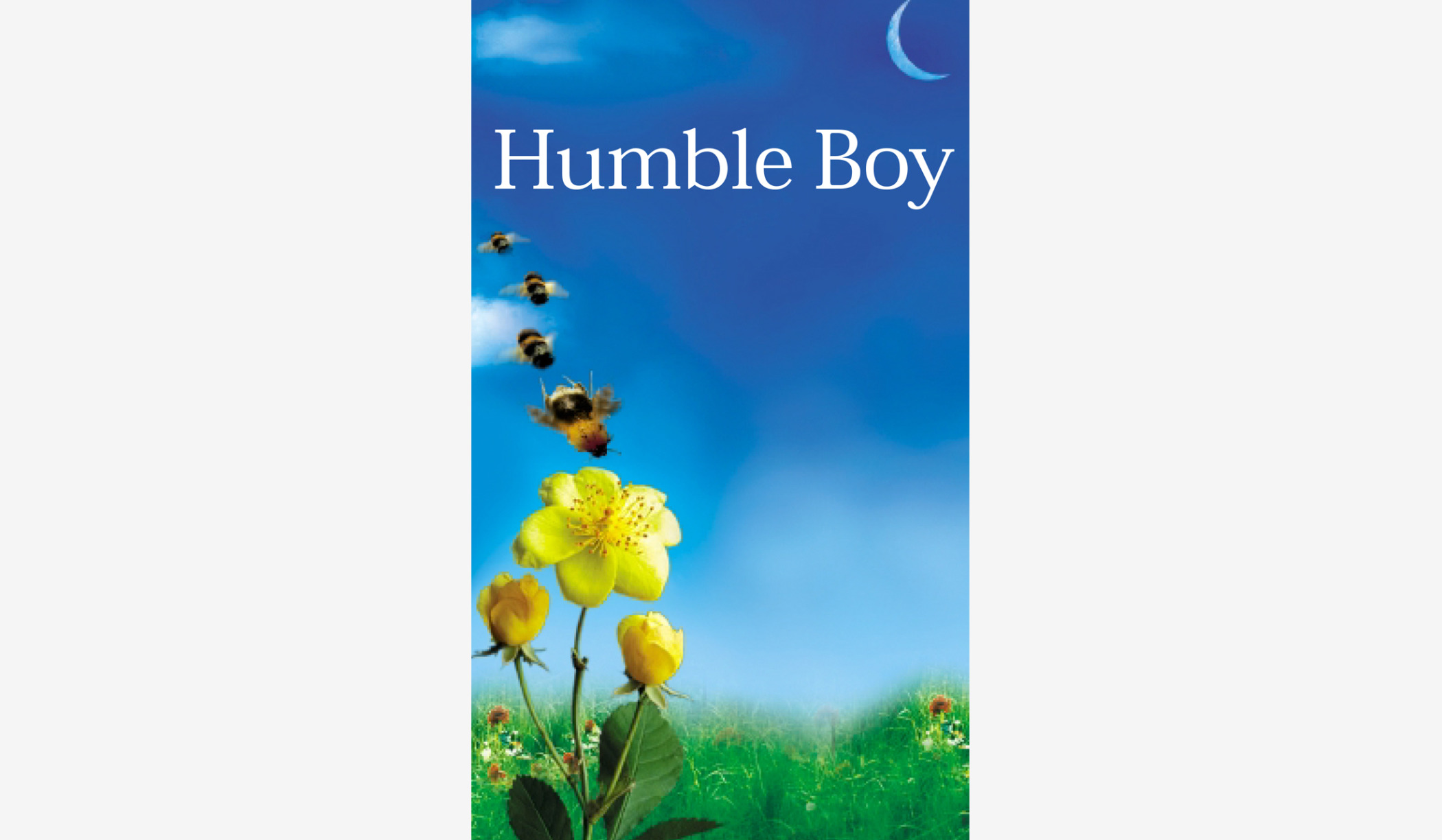 Humble Boy by Charlotte Jones was commissioned and developed by Matthew Byam Shaw and Anna Mackmin for production at the National Theatre, before transferring to the Gielgud Theatre from 24 January 2002. It played in the West End until 17 August 2002, including an extension and cast change, before touring the UK and playing in New York, Australia and South Africa. Starring Felicity Kendal, Simon Russell Beale, Denis Quilley and Marcia Warren in the West End, the production was directed by John Caird.

The National Theatre production of Humble Boy was presented at the Gielgud Theatre by Matthew Byam Shaw and Act Productions.