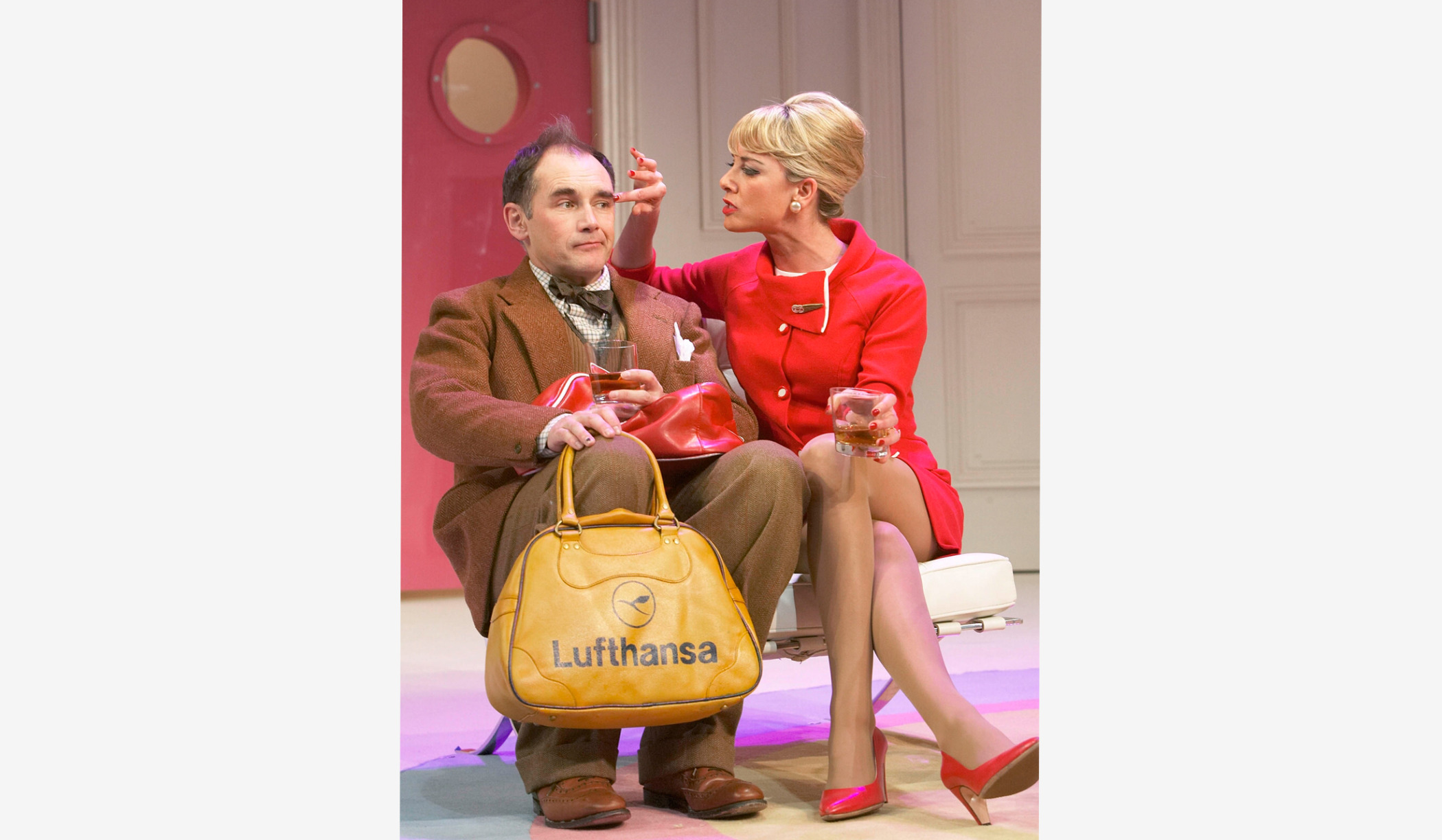 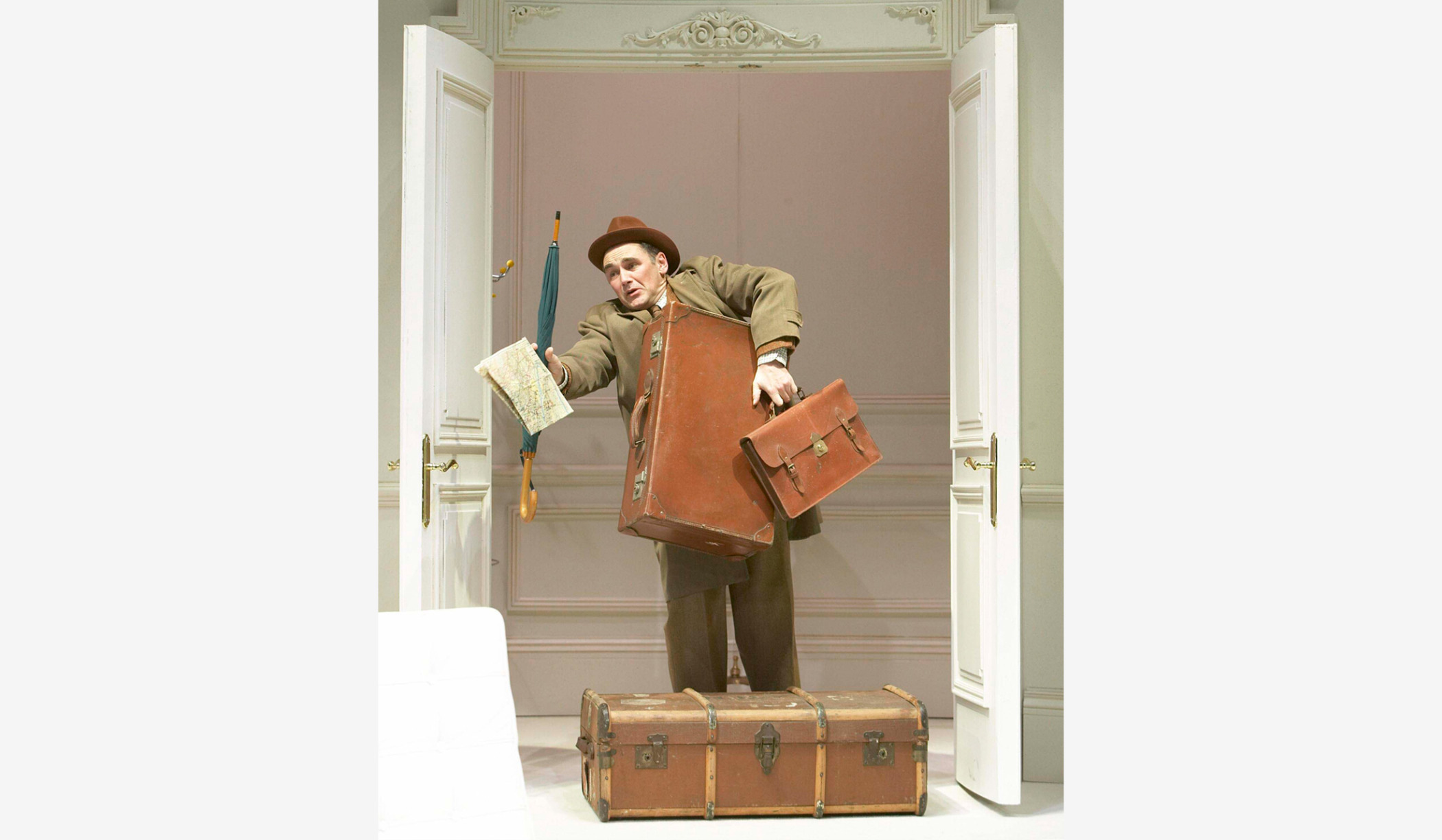 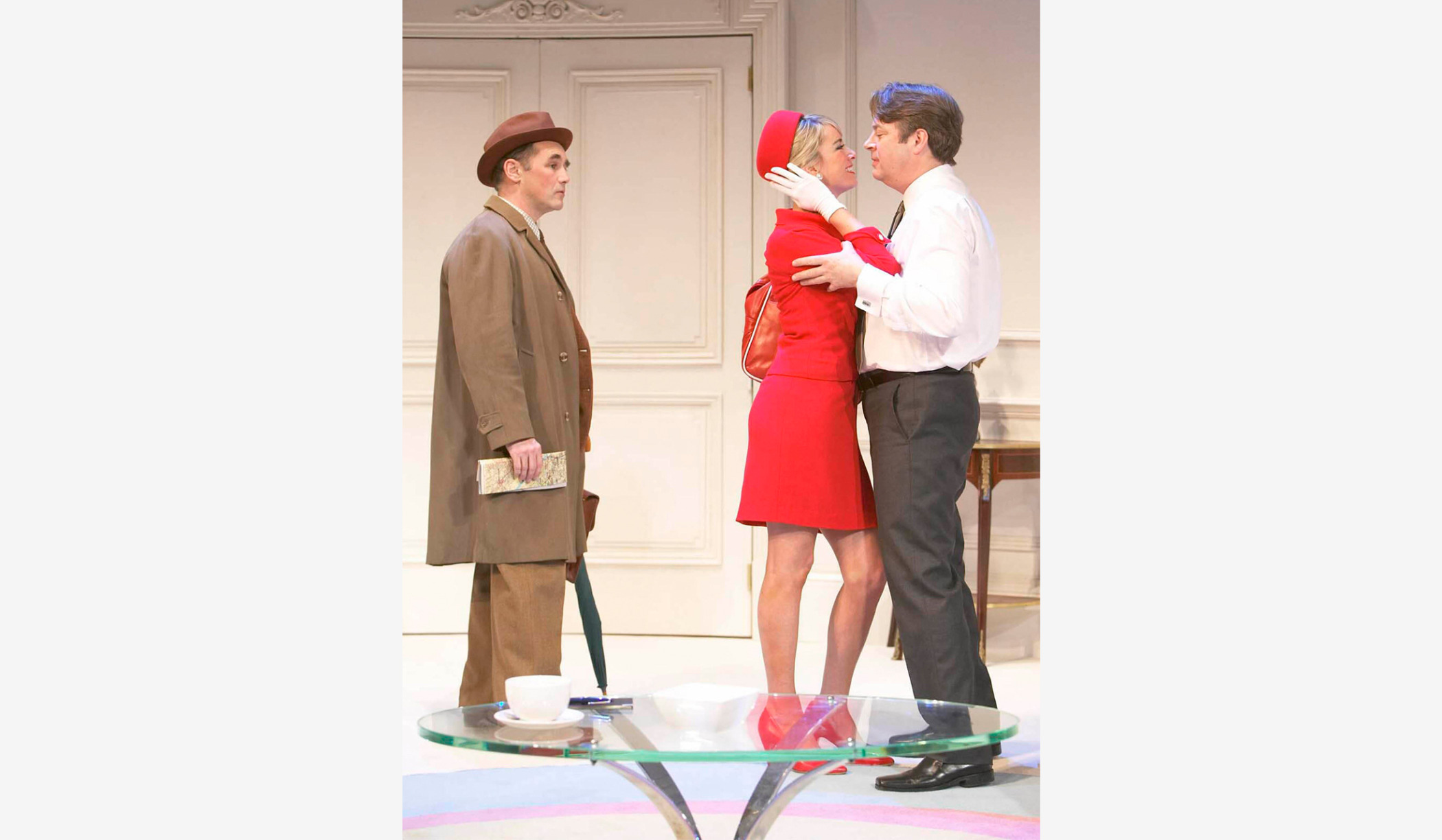 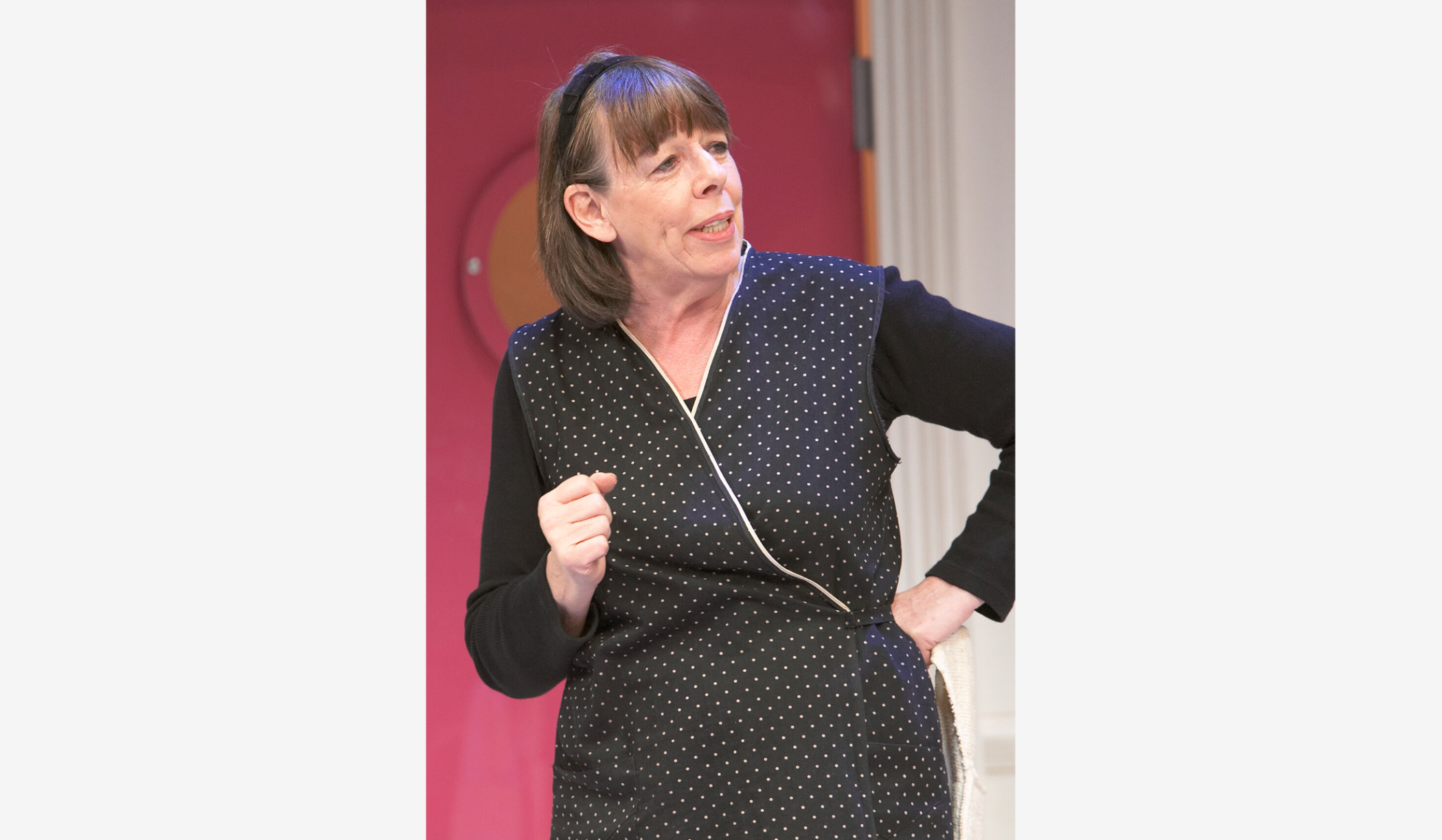 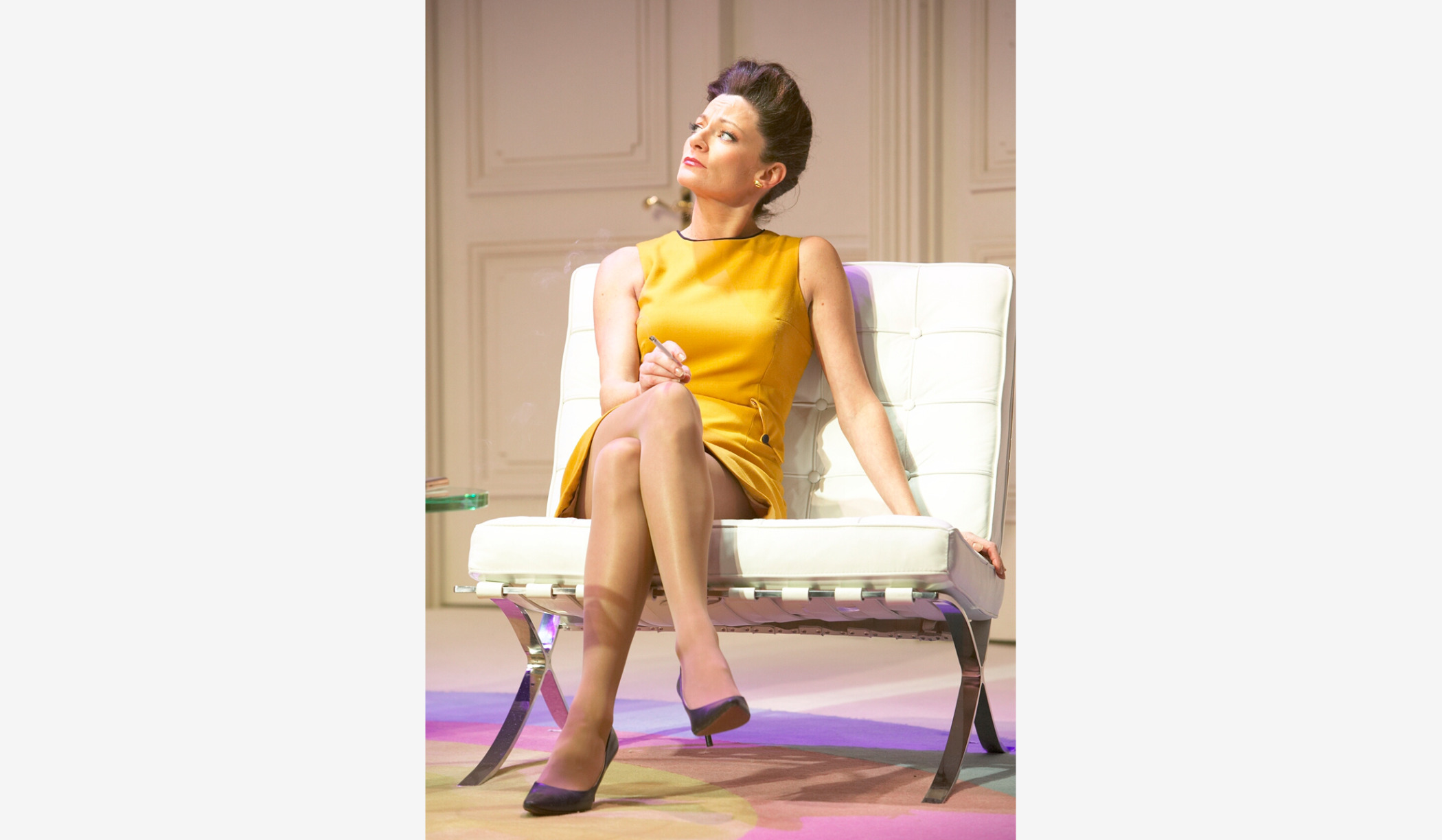 Marc Camoletti’s Boeing Boeing, in a new adaptation by Beverley Cross and Francis Evans, opened at the Comedy Theatre on 5 February 2007, starring Roger Allam, Frances de la Tour and Mark Rylance, where it ran with several cast changes prior to a UK tour. It also played at Broadway’s Longacre Theatre from 19 April 2008 to 4 January 2009, for which the production received two Tony Awards; Best Revival of a Play and Best Performance by a Leading Actor in a Play for Mark Rylance.

The production was directed by Matthew Warchus, with set and costume designs by Rob Howell, lighting design by Hugh Vanstone, music by Claire van Kampen, sound design by Simon Baker and casting by Lisa Makin.

“By many an air mile, the funniest show on the London stage” The Telegraph